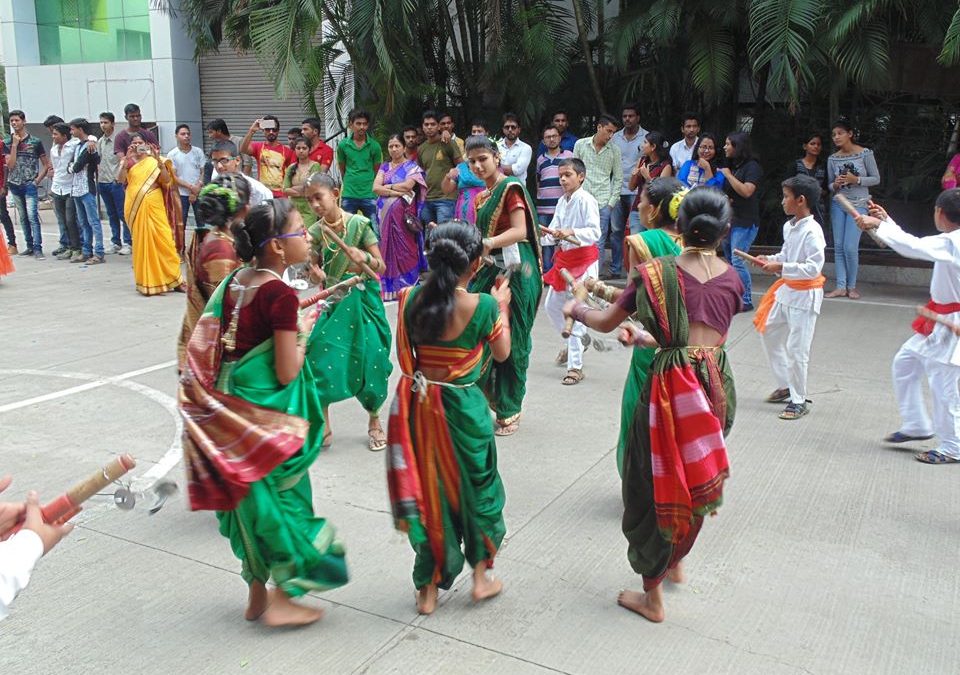 Ganesh Chaturthi (IAST: Ganesha Chaturthi), also known as Vinayaka Chaturthi (Vināyaka Chaturthi), is the Hindu festival that reveres god Ganesha. A ten day festival, it starts on the fourth day of Hindu luni-solar calendar month Bhadrapada, which typically falls in Gregorian months of August or September. The festival is marked with installation of Ganesha clay idols privately in homes, or publicly on elaborate pandals (temporary stage). Observations include chanting of Vedic hymns and Hindu texts such as Ganapati Upanishad, prayers and vrata (fasting). Offerings and prasada from the daily prayers, that is distributed from the pandal to the community, include sweets such as modaka believed to be a favorite of the elephant-headed deity. The festival ends on the tenth day after start, wherein the idol is carried in a public procession with music and group chanting, then immersed in nearby water body such as a river or ocean, thereafter the clay idol dissolves and Ganesha is believed to return to Mount Kailasha to Parvati and Shiva. 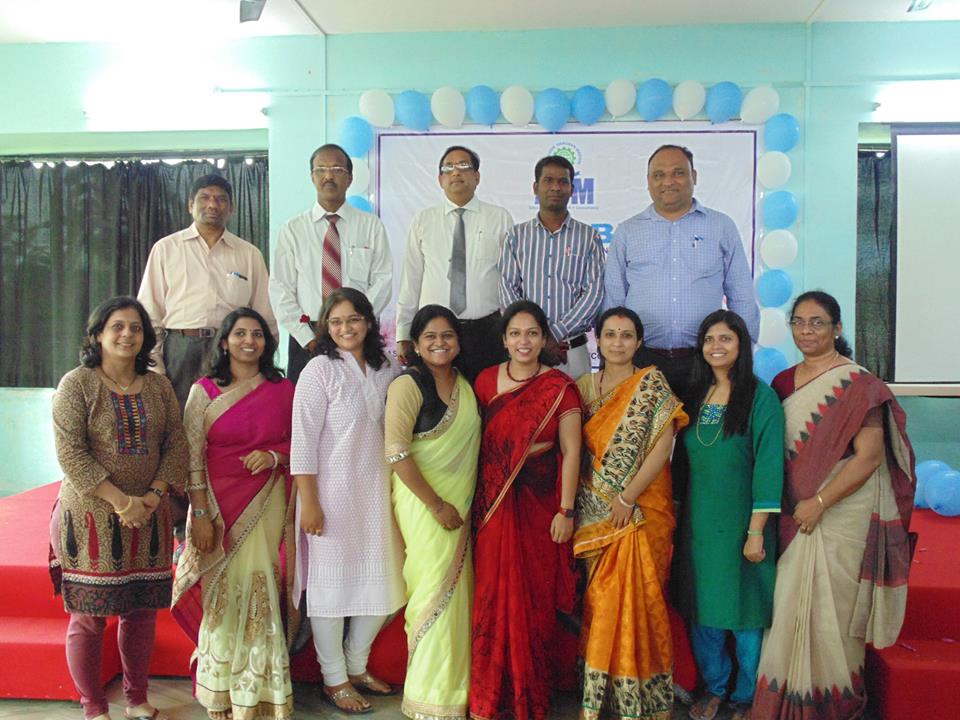